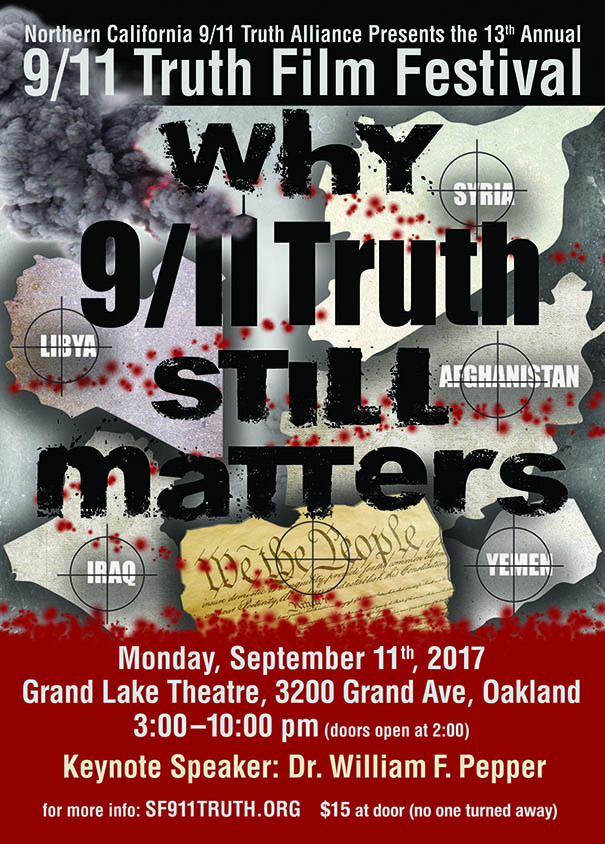 Details about Speakers in Order of Appearance 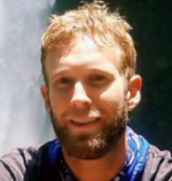 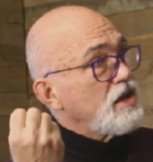 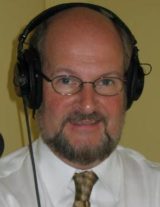 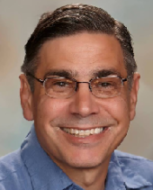 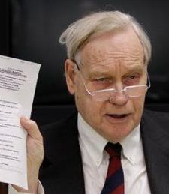 Films in Order of Appearance (with links to the online versions)

Calling OUT Bravo-7: Firefighters’ Perspectives of High-Rise Fires and 9/11 –Produced by Firefighters (2017). This is an abbreviated version of a longer film that focuses on fire physics and building designs. It explains why firefighters continue to battle high-rise fires without fear of sudden and complete building failure.

Why Revisit 9/11?, clip, and Seven Countries in Five Years, clip

Calling OUT Bravo-7: Firefighters’ Perspectives of High-Rise Fires and 9/11

Bruce Baird gives a summary of the WTC 7 Evaluation

An Act of State, music video by Vic Sadot

Stand for the Truth: A Government Researcher Speaks Out, film 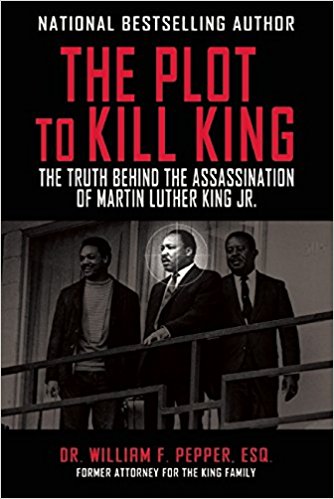 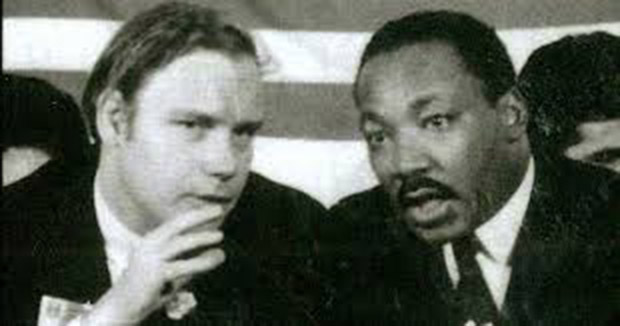